A Web App Upgrade for a Grassroots Nonprofit

Freecycle is a grassroots and entirely nonprofit movement of people who are giving (and getting) stuff for free in their own towns and neighborhoods. It’s all about reuse and keeping good stuff out of landfills. Each local group is moderated by local volunteers.

Freecycle was started in 2003 via emails and Yahoo Groups by Deron Beal, who had amassed a large amount of usable stuff that was not recyclable. The concept has now spread to over 110 countries, with thousands of local groups and millions of members.

FullSteam Labs has been really great for us here at The Freecycle Network to work with.

We started with them doing a self-contained project independently, and after that moved to more of a team augmentation capacity for us on a different project. In both cases they did great work. I found it very easy to communicate with them and they were quick to understand our existing codebases and environment and then hit the ground running. As a scrappy and small non-profit, we appreciate working with contractors who have compatible ideals, and I found FSL to really be on our wavelength.

In short, they know their stuff, and they’re good people!

Freecycle’s Perl-based moderators’ tools application (ModTools) has been serving an international user base for nearly two decades. The workflow and functionality was cumbersome, time-consuming, and lacking modern logic and usability. Freecycle called on us to rewrite the ModTools applications and its years of iterative tuning using modern JavaScript and other improvements.

We worked in sprints tightly coordinated with Freecycle technical staff and testing teams, building upon their style guides and wireframed vision, leveraging existing infrastructure and value. In this context we built staging deployment (production not launched as of this writing) within existing infrastructure and led application and service level integration with high-performance search, and adapted quickly to changing circumstances.

Near the completion of the ModTools project Freecycle also called on us to build custom templates for their email notification service, and ongoing augmentation of their staff with critical support for getting their public-facing freecycle.org site over the finish line. 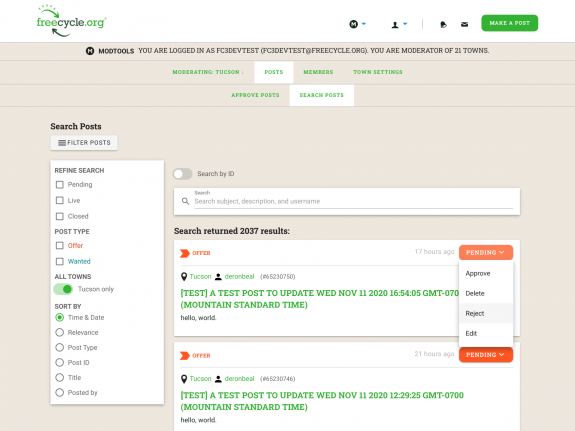 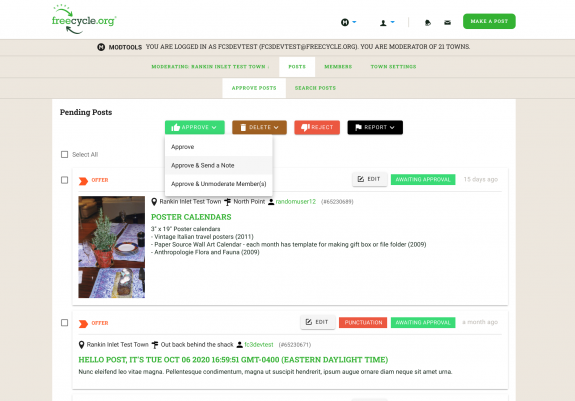 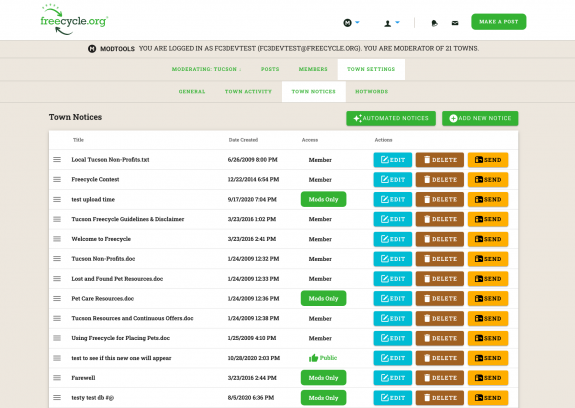 More details to come as Freecycle prepares for the launch of their new site and the moderator tools backend system. 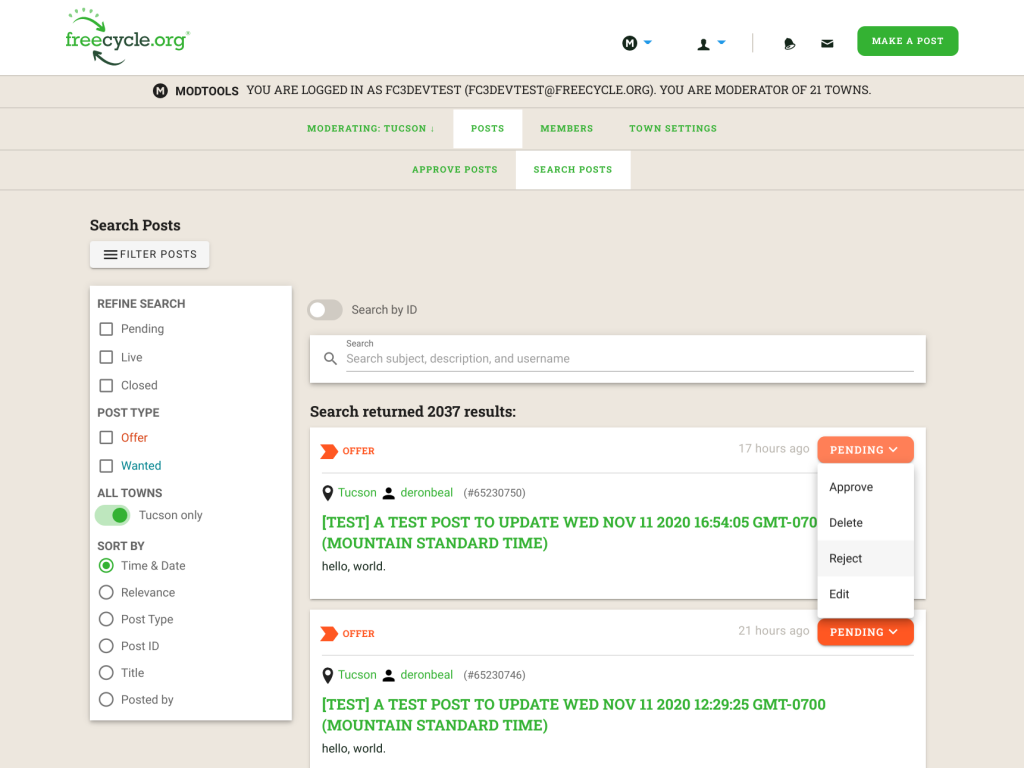 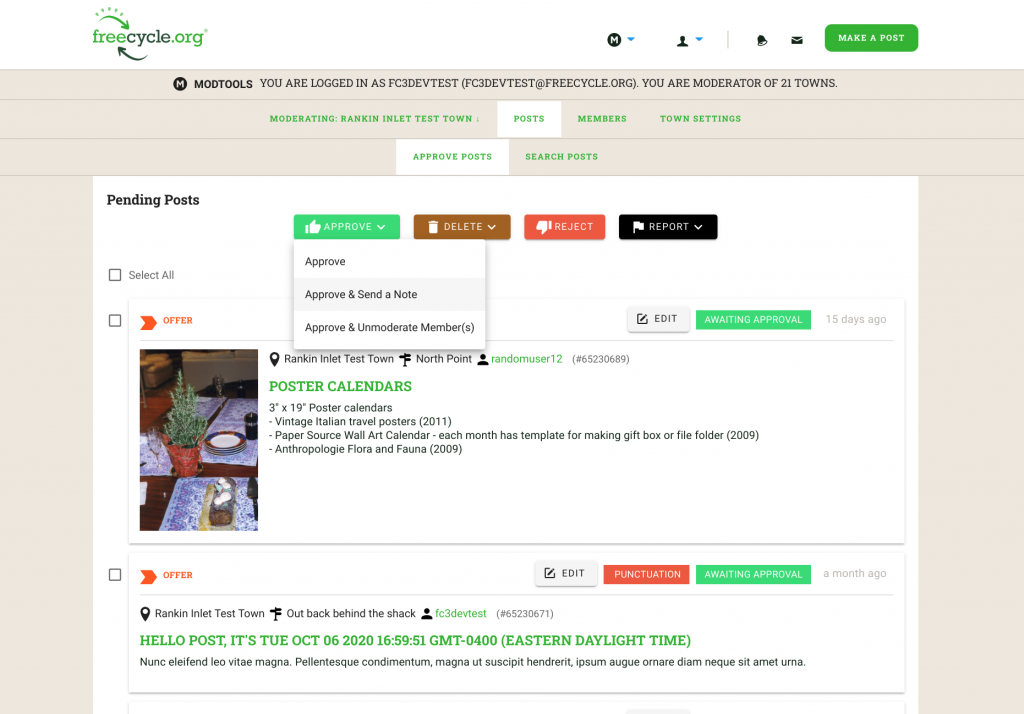 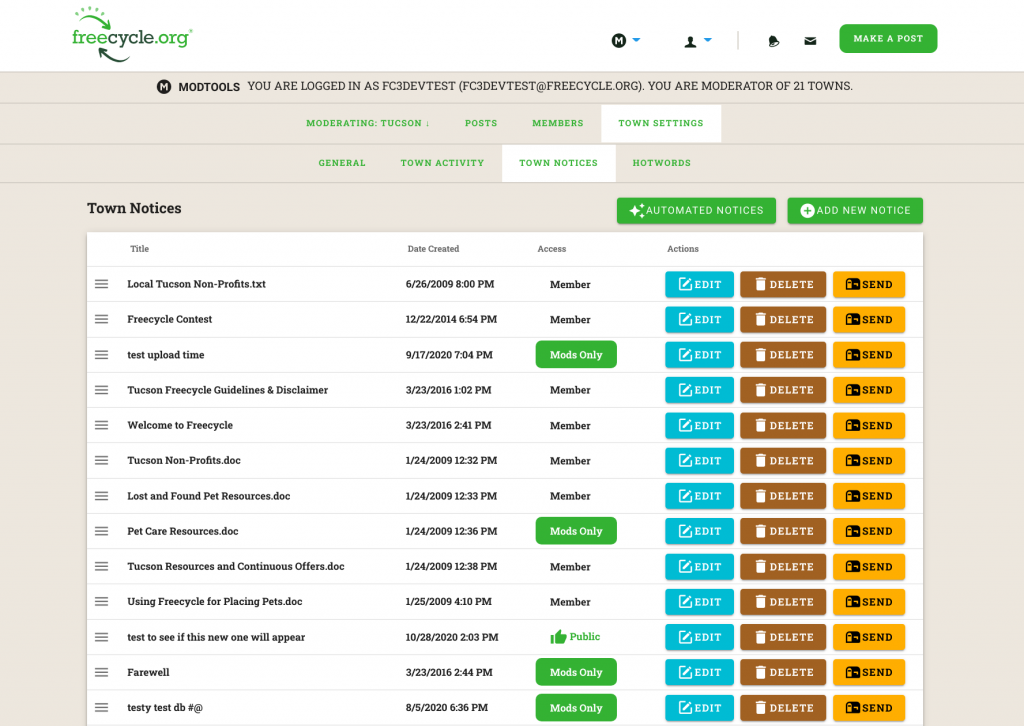 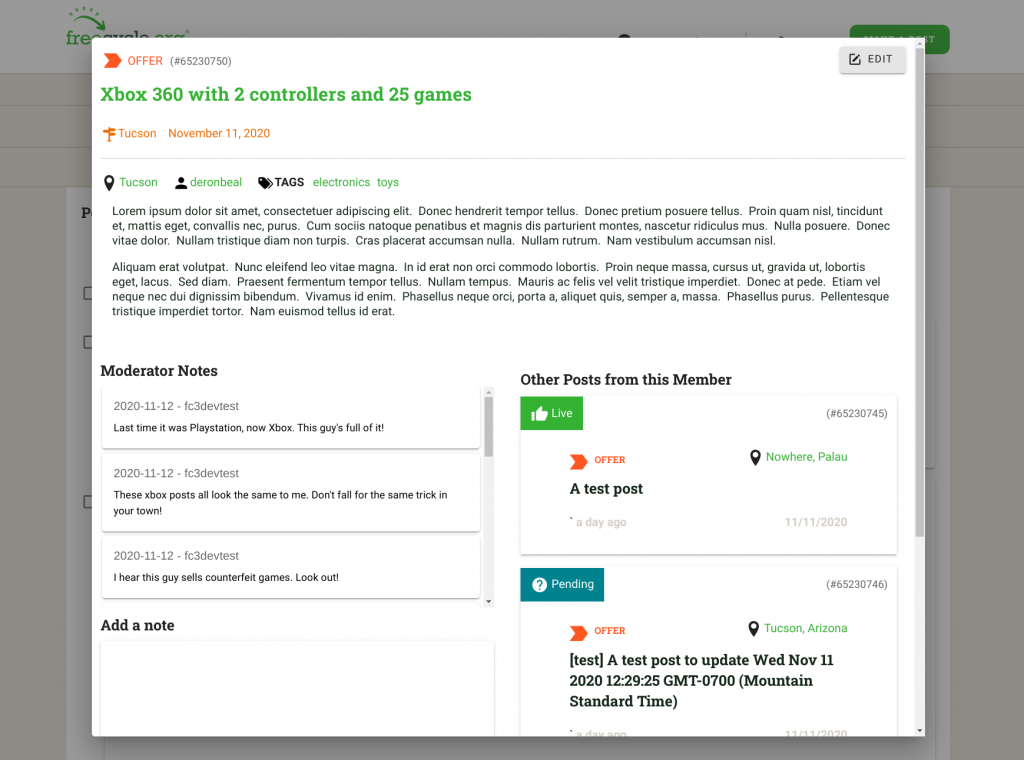 Ready to see what we can launch for you?